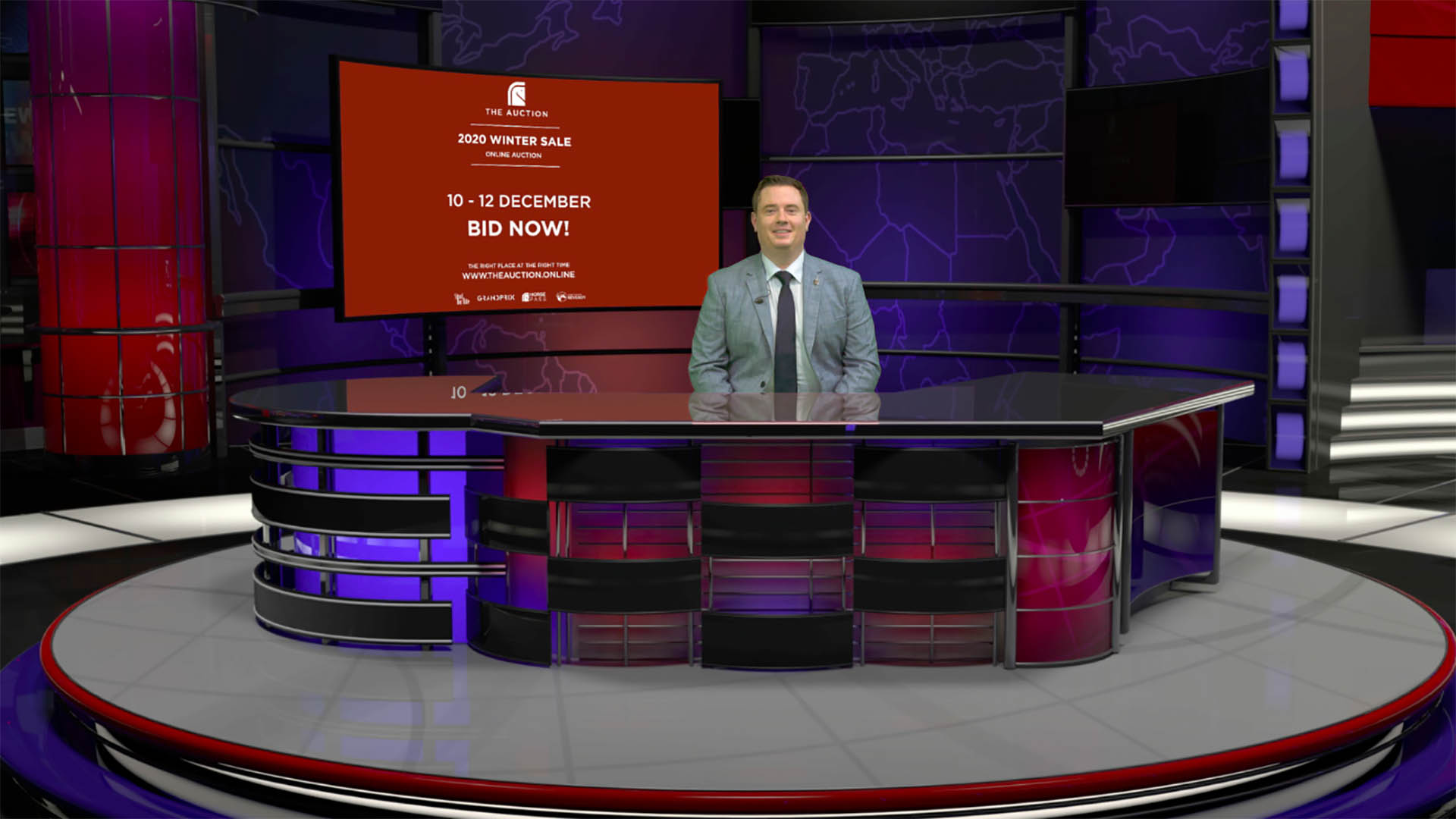 Whether you’re using it socially or as a vital part of your business recent history has made live streaming a fact of life. At Galleon Studios we’ve worked on many more live streaming projects in 2020 than any other kind of video production, and in 2021 this trend continues. 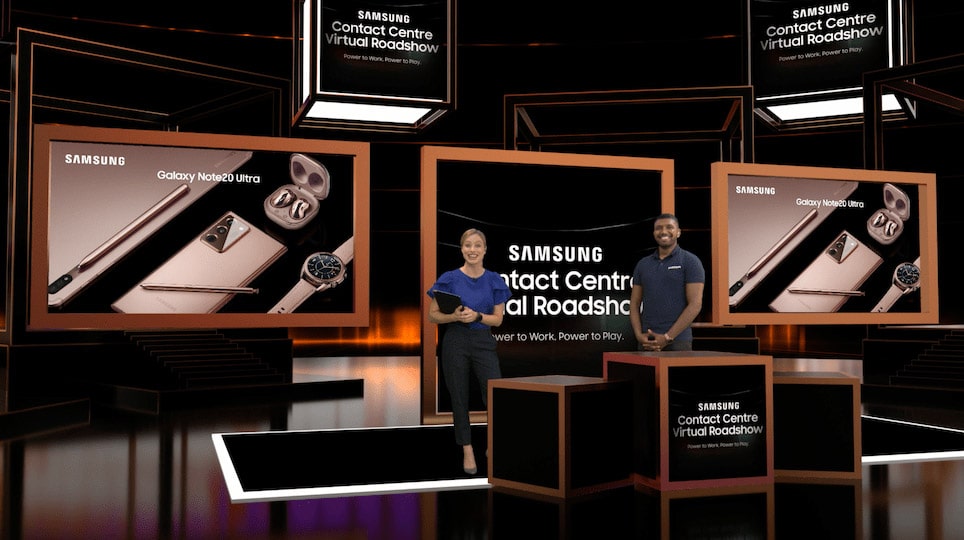 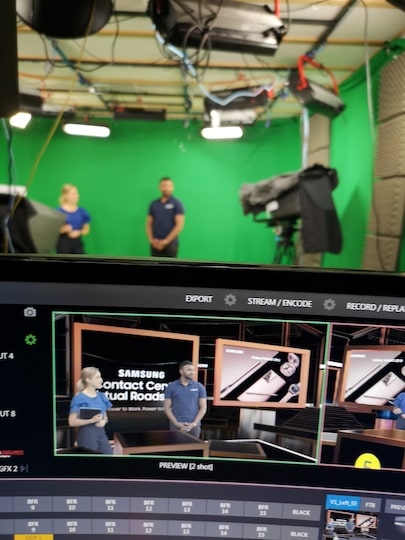 Yet just as cinema needed to keep reinventing itself, introducing new elements, your live streams need just the same thing. Audiences need something that will visually inspire and ignite your message for them. If not they will simply switch off. There’s not a great deal of point to present your organisation or event as special if it’s being presented in an unimaginative and unstimulating environment.

One way to achieve this is to remove the physical environment surrounding your event and replace it with a virtual one. This is where green screen comes in. Green screen is synonymous with special effects. Ever since The Theif Of Bagdad in 1940 green screen composting has been part of film making. And for your live stream it’s a great way to engage your audience visually, welcoming them to your event using inventive, out of this world sets.

Why do I need green screen for my event?

Talks with nothing visual to draw the eye are boring. Sorry. “What do you mean?” you ask. Well, humans are a visual race. No matter the subject if you’re running a live stream, be it a symposia or awards show or online class, you need to remember that. In the 90’s people used OHP’s to keep the audience interested in what they had to say by providing a visual reference. In the 2000’s it was PowerPoint, in the live streaming age it’s green screen. Don’t believe me? Then why do the likes of Zoom offer a green screen option as standard? It’s important you think of your live stream as television not radio. If you think it is as audio medium then you should phone people rather than do Zoom or Skype or Teams Etc.

At Galleon Studios we can build a bespoke green screen sets in our amazing Manchester infinity cove studio. Since 2010 we’ve been working exclusively in the visual effects world of green screen. Our green screen skills have been utilised by major broadcasters, film makers, game designers, VR and AR companies as well as our own in-house video productions. As live streamers we have incomparable experience. One of the reasons we have been able to adapt so quickly to the paradigm shift of moving events online is that we have been live streaming since 2009. We’ve live streamed for major orchestras on location, local intranet for leading organisations and worldwide broadcasts for subjects of every kind. 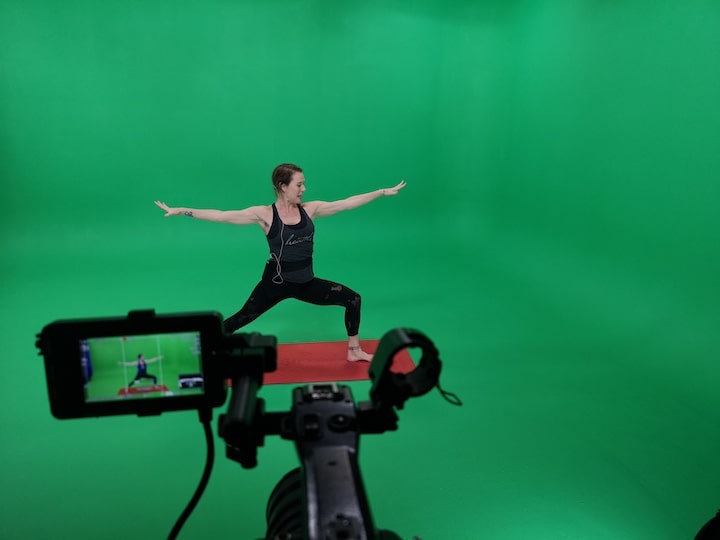 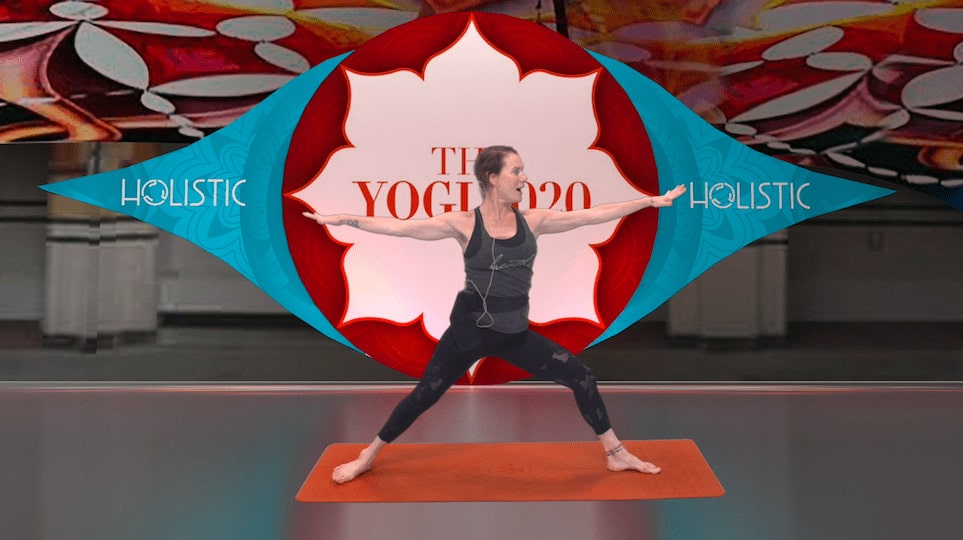 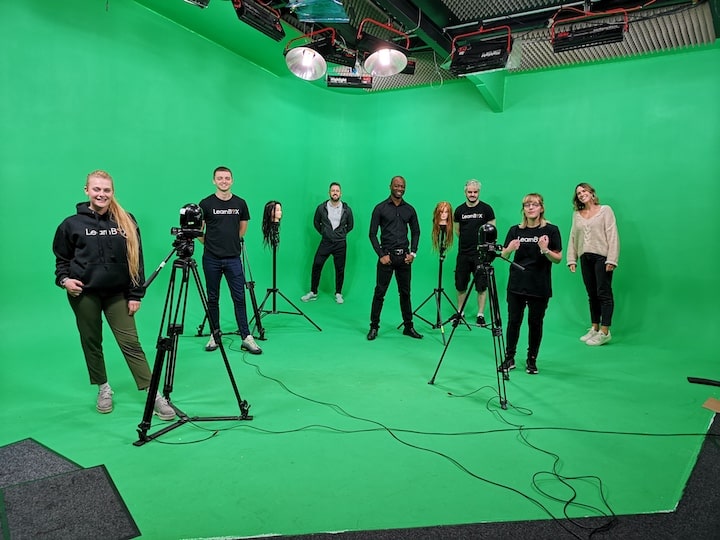 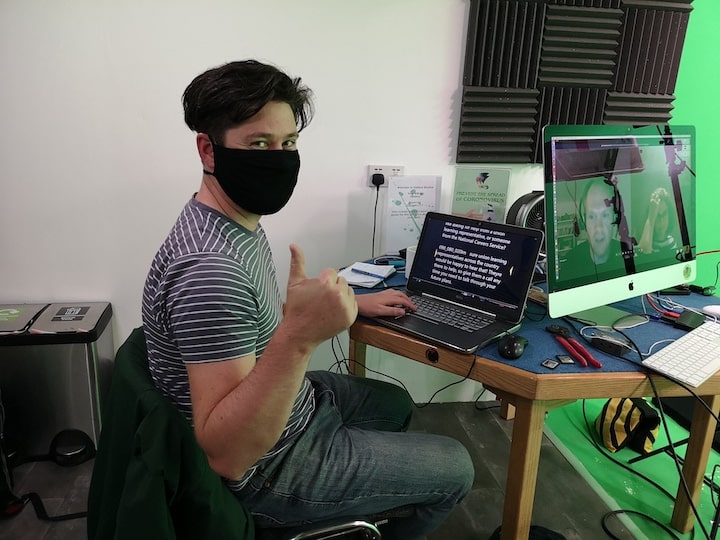 No matter the reason you’re live streaming, green screen can enliven your events. Using Galleon Studios can offer your event a wealth of experience and advantages:

Using green screen can breathe renewed vigor into your live streams. So if you’re looking for a video production partner to present your message in a unique and interesting way then contact Galleon Studios. At Galleon Studios we have the live streaming experience and the faciltites. So ring us or use the contact form and chat to Galleon. Leave behind your low quality streams in an uninspiring location and move your live streaming to the next level.